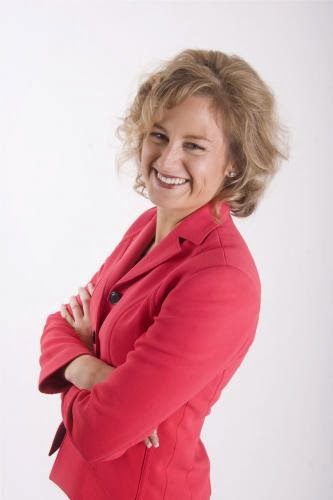 The last Camping in Ontario convention was held in November at the The Rosseau Muskoka Resort. Our keynote speaker, Jody Urquhart, was fabulous. She entertained, inspired and motivated us. As the association’s director that lives closest to Pearson International Airport, I volunteered to drive her back. So Jody could look forward to about 2 hours trapped in a van with Linda and me. She brought a newspaper so she would have something to do during the long trip. But she began by politely asking a bit about our campground. She soon learned of Bare Oaks Family Naturist Park’s unique nature. Her curiosity was piqued and END_OF_DOCUMENT_TOKEN_TO_BE_REPLACED

From our new webpage at: http://www.bareoaks.ca/index.php/en/about-naturism/ethical-naturism.html Nudist vs Naturist Which term is used depends partially on where you are. In Europe, the term “naturist” is used almost exclusively while “nudist” is often derogatory. In the United States, most people who attend clubs call themselves nudists because they belong to the American Association for Nude Recreation (AANR) who uses the term “nudist”. Americans who go to free beaches tend to prefer to identify themselves as “naturists” because historically, the Naturist Society (TNS) has been the biggest defender of free beaches in the United States. In Canada, the official naturist organizations are called the Federation of Canadian Naturists (FCN) and END_OF_DOCUMENT_TOKEN_TO_BE_REPLACED