1961 Interview with Karl and Marlies Ruehle

Some people will have noticed that we have the old call box from Sun Valley Gardens hanging on the wall in the Bare Oaks office. The club had a significant impact on Ontario’s naturist scene. Almost every existing club in Southern Ontario (and a few that have since closed) in some way owe their existence to former members of SVG.

A 1961 interview with Karl and Marlies Ruehle, owners of Sun Valley Gardens, has been posted in the CBC’s archives. They are being interviewed by a young June Callwood on CBC-TV’s Close-Up.

Note: the CBC archive can be very slow to load. Be patient. 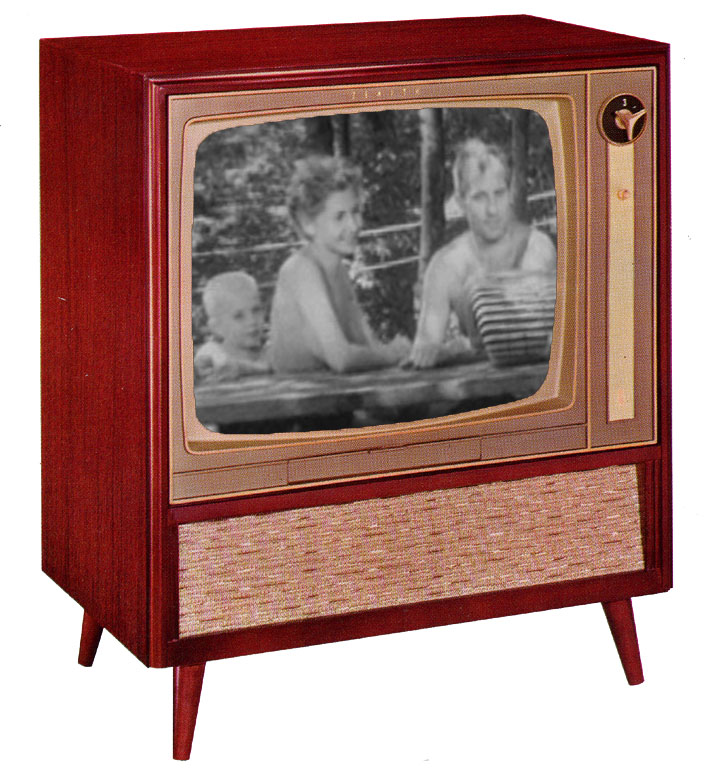