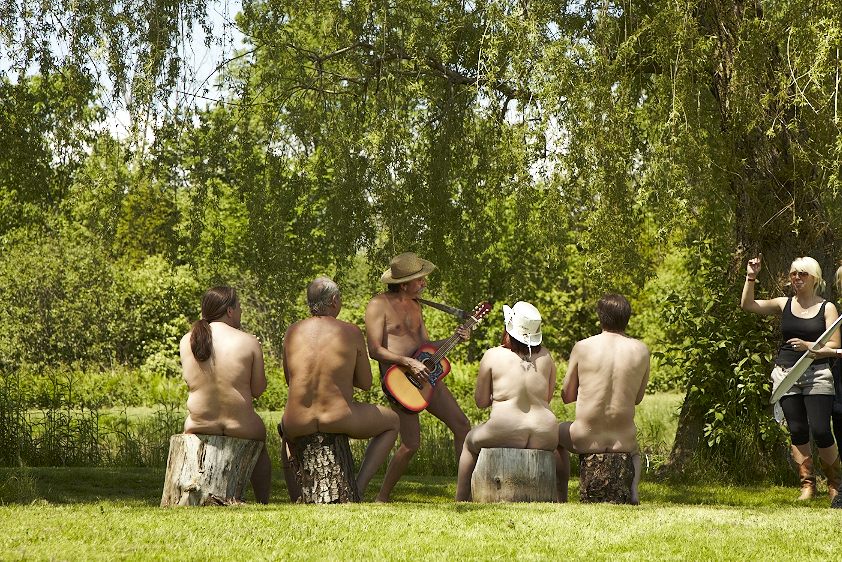 We need people to participate as background for a music video being filmed at Bare Oaks on Friday. If you are interested, please send an email to casting@BareOaks.ca. We want some diversity in the people so please include in your email: – age – gender – the visible minority you identify with if any Brendan Canning (founding member of Broken Social Scene) will release his third solo album Home Wrecking Years on August 12 – his first since 2013’s You Gots 2 Chill. The album features fellow Broken Social Scene members Justin Peroff and Sam Goldberg, as well as Liam O’Neil (Kings Of Leon, The Stills). The first song on END_OF_DOCUMENT_TOKEN_TO_BE_REPLACED

A film production company looking for extras to appear in a shower scene. It is for a feature film, directed by Sarah Polley, that is being filmed in Toronto. They are looking for WOMEN to be background extras in a locker room scene where some of the cast are talking after a workout. The main character in the scene will either be showering or changing after a work out. There are other female cast members that will also be nude in this scene. There is no sexual contact of any kind. People interested in the job must be comfortable with full nudity. They want WOMEN END_OF_DOCUMENT_TOKEN_TO_BE_REPLACED