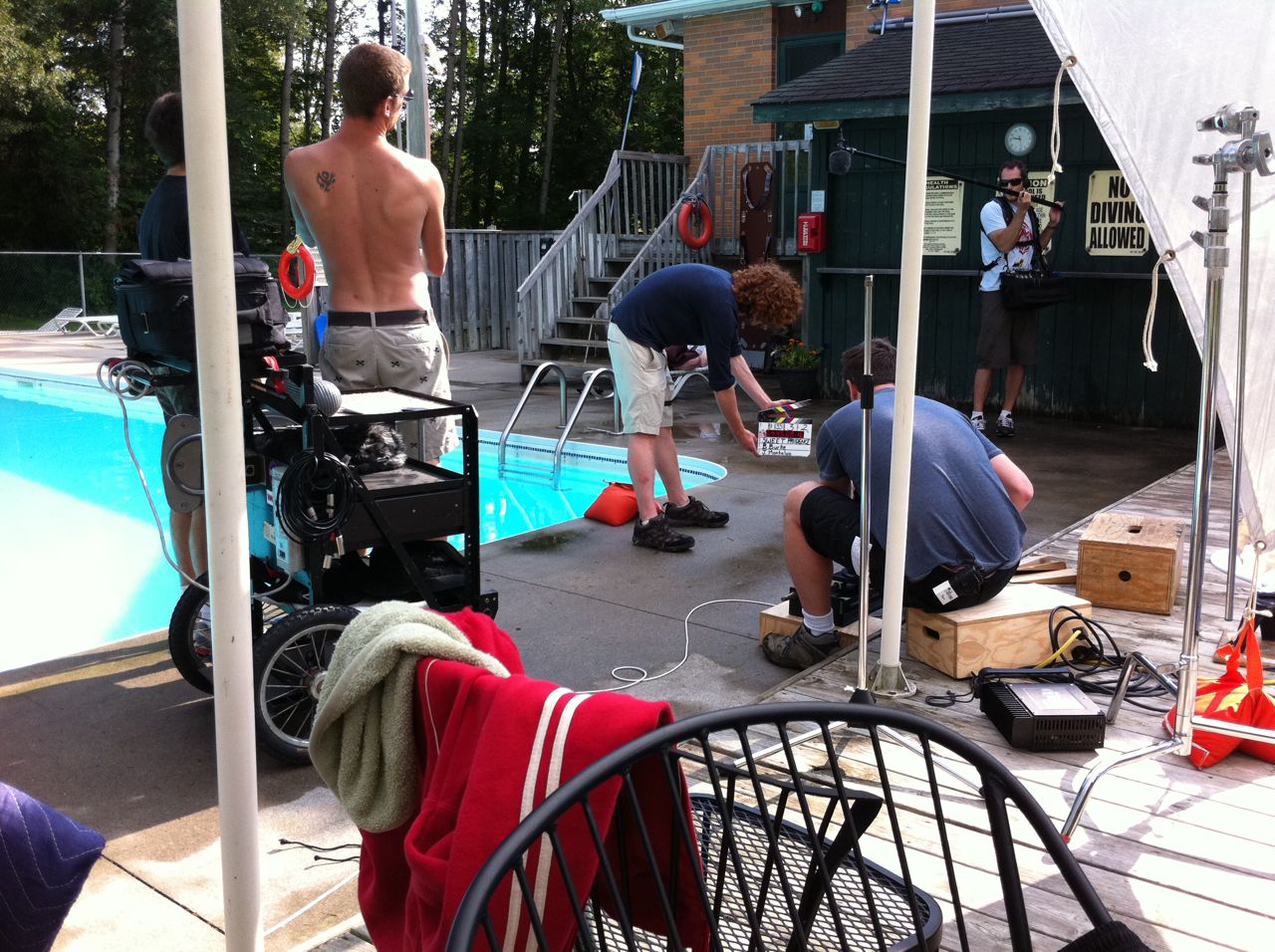 Over the last week, several members have approached staff with disturbing rumours about the film that was shot at Bare Oaks on August 15th to 17th. We really appreciate those members who took the time to find out the facts by asking us directly. To spread such rumours without even trying to check the facts would be malicious. But in case anyone has heard the stories but hasn’t had a chance to ask us yet, here are the facts: Not porn This is the most surprising part of the rumour.  Given our clear position against pornography, it is dumbfounding that anyone would believe that we would END_OF_DOCUMENT_TOKEN_TO_BE_REPLACED