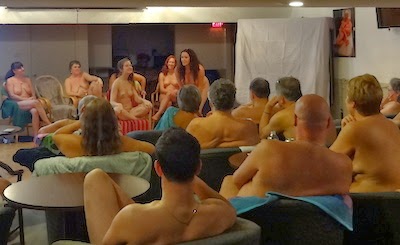 The Bare Oaks Players are very active this season! They’ve been expanding the stage, getting sound and lighting equipment, and rehearsing a number of plays:

“Tiffany and The Genie”

Written by Jeffrey Fiske, inspired by “The Fisherman and The Genie”

From Tales of 1001 Arabian nights.

“As night to the Day”

Forty-year-old Michael returns home to help his mother who is struggling with memory loss. Over the course of a morning, Michael sees her through the eyes of another and learns that there’s a side to her he didn’t know.

“The Death of Me”

John dies unexpectedly, only to discover that his bucket list in life is a rolodex of missed opportunities. Perhaps he can get a second chance?  This theatrical gem of a comedy is written by Canada’s most prolific and produced playwrights.

English aristocrats find themselves suddenly penniless and facing eviction from their ancestral home. Enter a Canadian entrepreneur who gives them hope.

TICKETS FOR THE SEASON:

If you want to reserve for both Playbill One and Playbill Two, you can: $17.50/person