Changes at the Bare Bistro 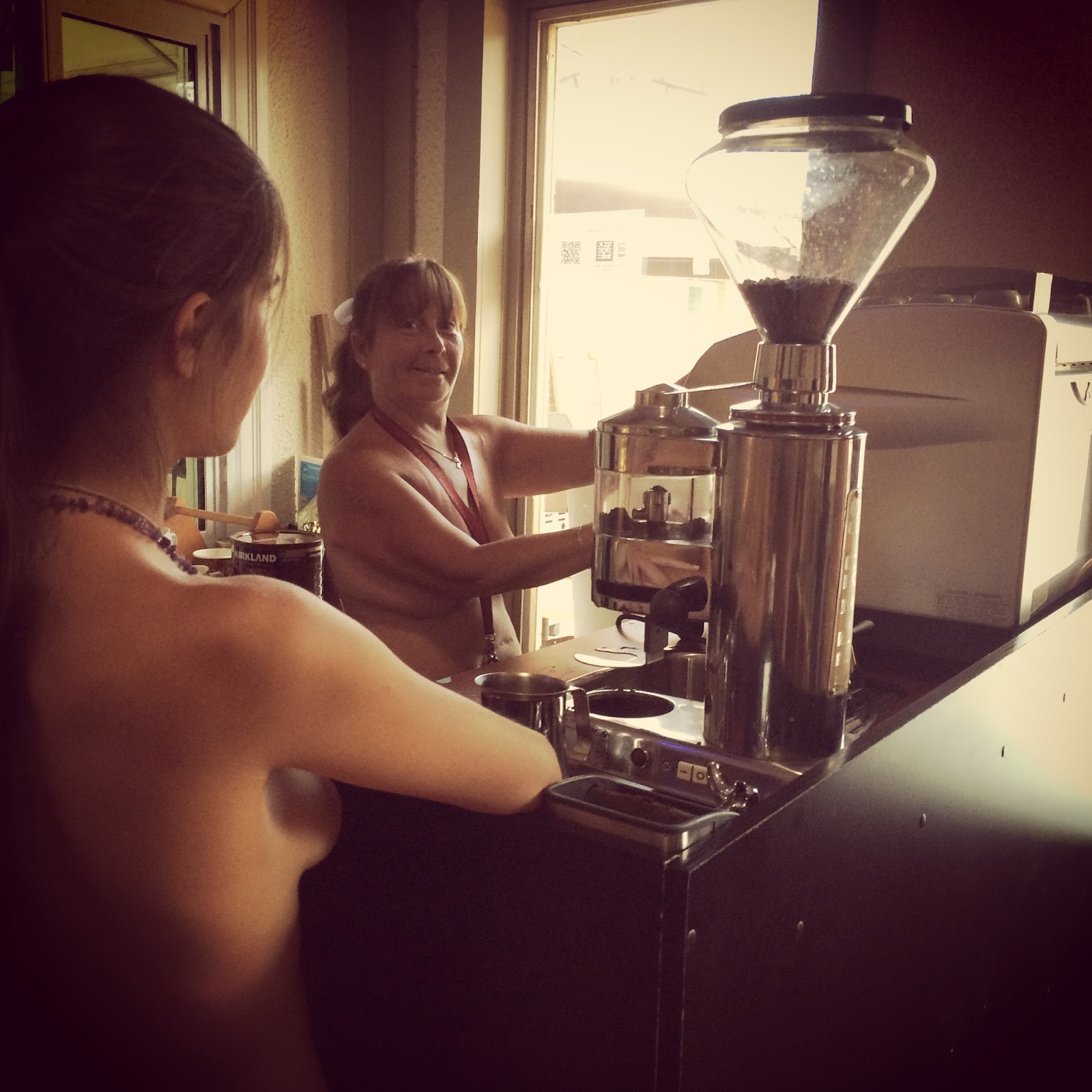 For the first time, the Bare Bistro has been opened through the winter. We kept that news relatively quiet because it was a test. Restaurant operations were serviced by the person in charge of the office and store. That meant that when a member or visitor wanted a meal or drink, the team member had to close the office and switch to the restaurant kitchen. It was not the fastest service and the menu had to be limited due to the low volume. But at least it was possible to have a drink, a snack, lunch or an early dinner by the fire in the dining room. The limited service continues until the Victoria Day long weekend when Bare Bistro operations expand.

The other news is that we have a new operator. Most people know Kim from the office. But she has been taking over the restaurant for the last few months. Kevin did a good job last year and we heard lots of praise. But in the fall he decided that he could not continue for personal reasons. We reviewed a number of applicants who were interested in taking over the Bare Bistro and settled on Kim’s proposal for a number of reasons. She has many exciting plans for the season. We’re looking forward to seeing the implemented!