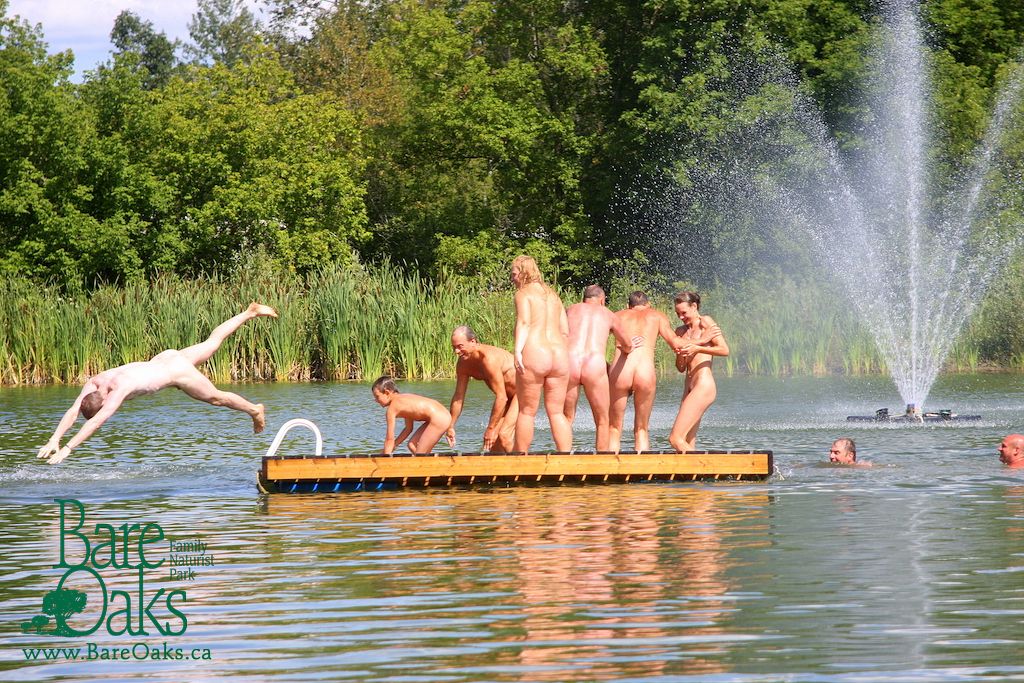 In addition to testing the well water every two weeks (which we must do by law) we also test the lake water occasionally. (which we are not required to do) We use SGS Canada Inc., an independent laboratory, to do all our water testing.

Bacteria level is measured in colony-forming units (cfu) per 100 mL. The E.Coli limit at which a swimming ban/notice is posted varies by jurisdiction. In Ontario, it is 100 cfu.  In Alberta, B.C., & Quebec, it is 200 cfu.  In our latest test, the E.Coli in the lake at Bare Oaks was 024 which is well below any limits. We also test for Coliform and that result was 036 which is also well below the limit. The samples were taken on July 12th. While the results are well below the levels that the government considers harmful, it is still higher than in other years. This is probably due to a lack of rainfall, an unusually low water level, a water temperature above average, and the presence of for more Canada Geese than usual. All of these factors would contribute to aggravating the bacteria levels.

The bacteria levels in Gymnos pond and Jarvis pond are MUCH higher as they are very small bodies of water. You should not swim in either of these ponds.