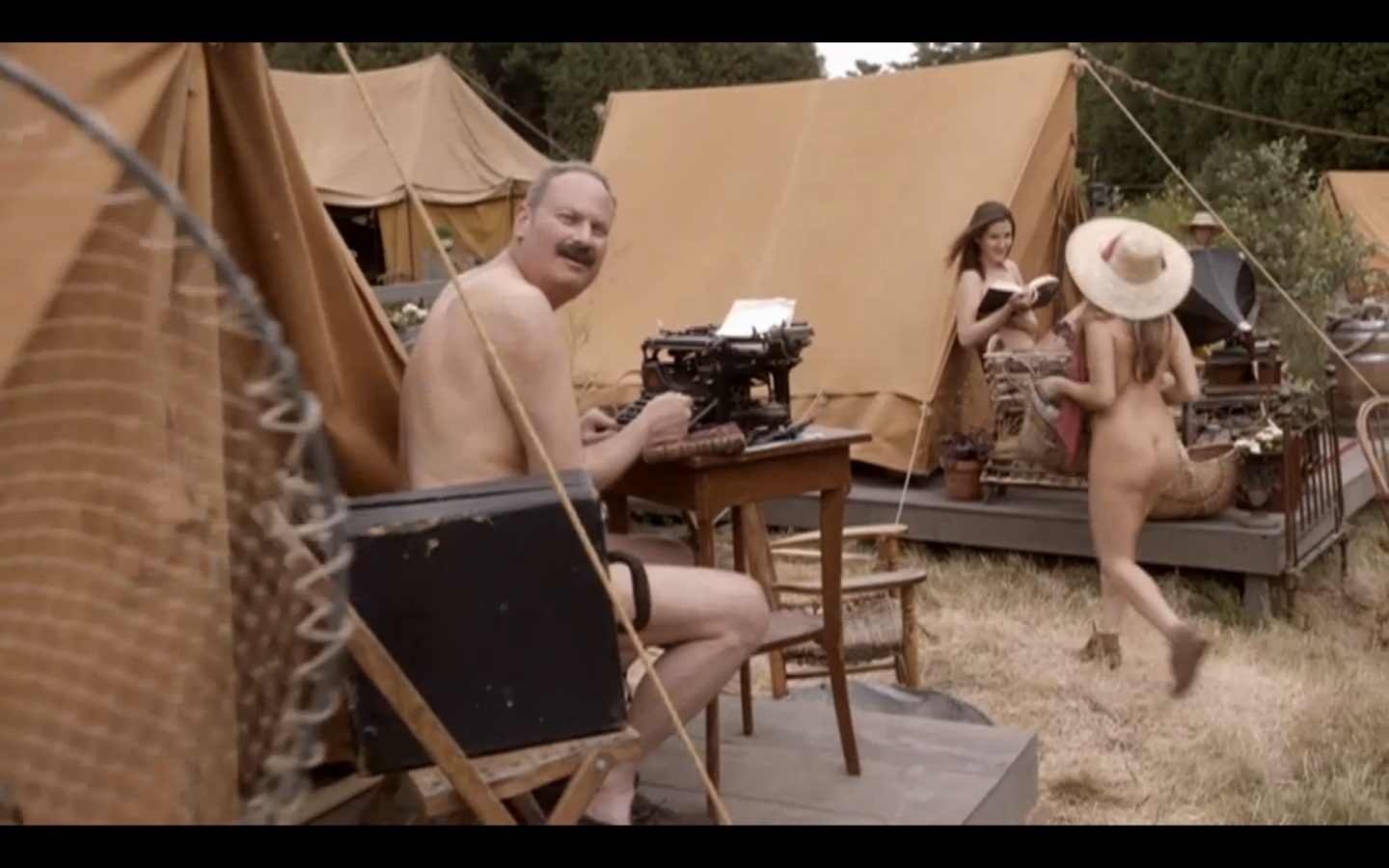 This week’s episode of Murdoch Mysteries on CBC involved a “naturist colony”.

Murdoch Mysteries is a drama, currently set in 1900, that revolves around Detective William Murdoch of the Toronto Constabulary who investigates murder using forensic techniques of the time. (think CSI from 100 years ago) The show is currently in its 6th season.

While 1900 is a bit early for naturism in Canada, it is not completely out of the realm of possibility. They must have done their research well because they were fairly accurate about the philosophy – right down to the gruff German leader. (although at times, his accent sounded more Scottish than German)