It’s official!  We are entering “Step 1” of Ontario’s reopening plan on Friday!  That means: The Bare Bistro patio is open!  (you can also still do take-out) Overnight stays in campsites, rooms, and cabins are back! The pool is open! Yoga and Meditation are both in person (outdoor, maximum of 10) and online! Complete details here: https://www.bareoaks.ca/covid-19/ Since the Victoria Day weekend, we have been on summer hours (9am – 7pm Sun-Thu & 9am-9pm Fri-Sat) END_OF_DOCUMENT_TOKEN_TO_BE_REPLACED 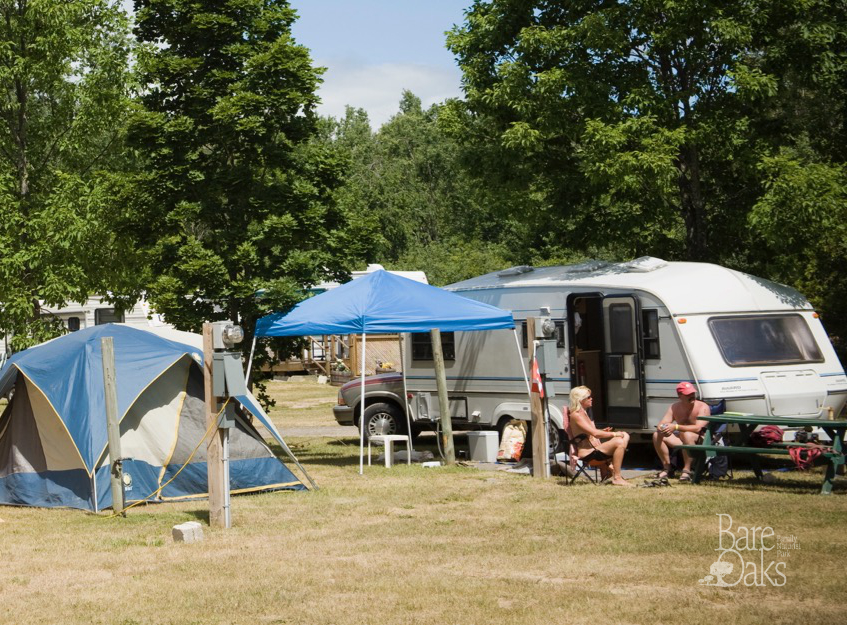 For weeks people have been asking when they will be able to come and camp. Some very patient folks have been making reservations and resolutely moving them forward as we waited for the government to reopen short-term camping. Well that day has finally arrived!! The government is allowing us to enter stage 2 reopening which means that starting on Friday June 19th: Overnight camping is allowed The Bare Bistro patio is open The pool is open (assuming the York Region Health inspector comes in time to approve it) As we have announced previously, you can also book cabins, guest rooms, and visit for the day. END_OF_DOCUMENT_TOKEN_TO_BE_REPLACED 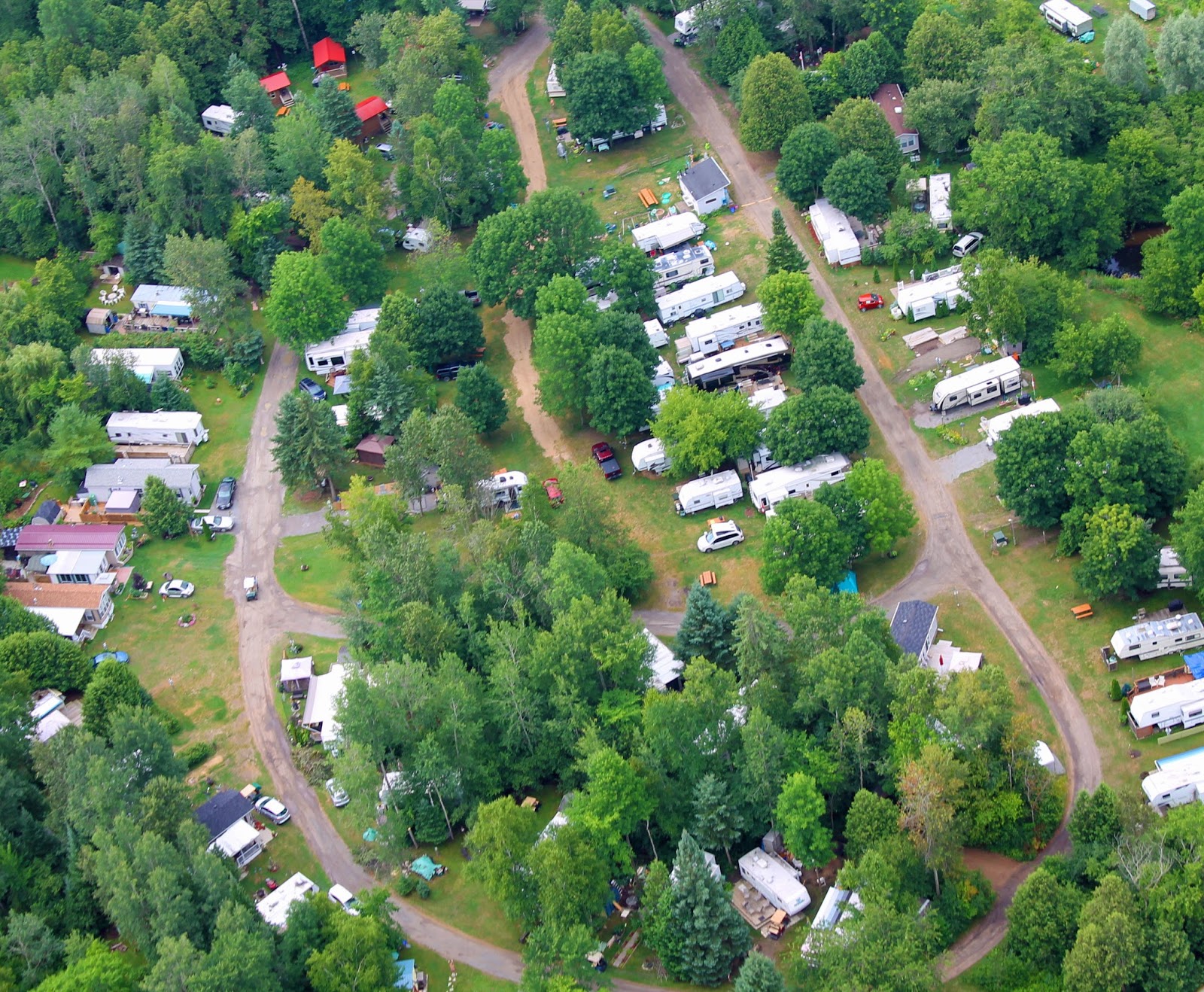 Most people know that we have not been assigning any long-term campsites since March 2015. Other than trailer sales, long-term sites that were relinquished became short-term campsites. As we explained in the March 21, 2015 blog post, the cause was an individual who managed to convince the Landlord Tenant Board (LTB) that he was protected by the Residential Tenancies Act (RTA). For the reasons explained in the blog post, this was very problematic to maintaining a naturist environment. Emboldened by this decision, two other members decided last fall to ignore our rules and turn their campsite into a permanent residence. They filed a claim with END_OF_DOCUMENT_TOKEN_TO_BE_REPLACED 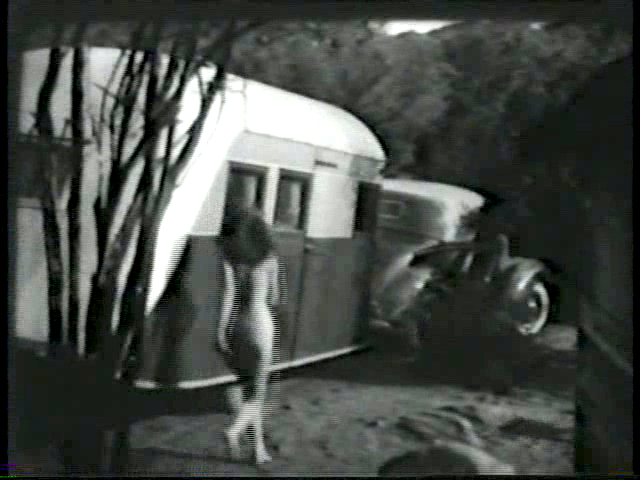 Success is a wonderful thing but it can also create some challenges. As many people know, demand for camping space has exceeded supply for several years. For visitors we keep 25 serviced campsites open for short-term use. But for people who want to keep a trailer here on a long-term basis, there has essentially been no availability for years. This has led to people trying to find ways around our rules. At first, people started booking 8 week “vacations” or every weekend in July and August. So to keep things fair, we had to limit the amount of short-term booking time and institute a rule END_OF_DOCUMENT_TOKEN_TO_BE_REPLACED 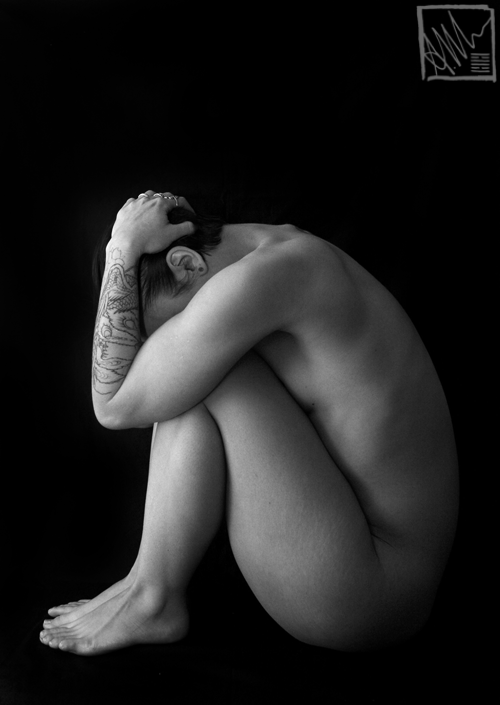 We are sorry to announce that, effective immediately, we will no longer be assigning long-term campsites. The waiting list has been discontinued. Any long-term site that is relinquished will become a short-term campsite. All projects that contribute to making campsites more usable for long-term stays have been stopped. Members with an existing long-term agreement will still be allowed to sell their trailer with the site if the new site-holders qualify for membership. But any potential purchaser will be subject to increased scrutiny. The reason for this is that an individual, with the assistance of a few members, has made long-term campsites unsustainable. How we got END_OF_DOCUMENT_TOKEN_TO_BE_REPLACED 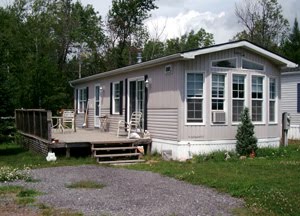 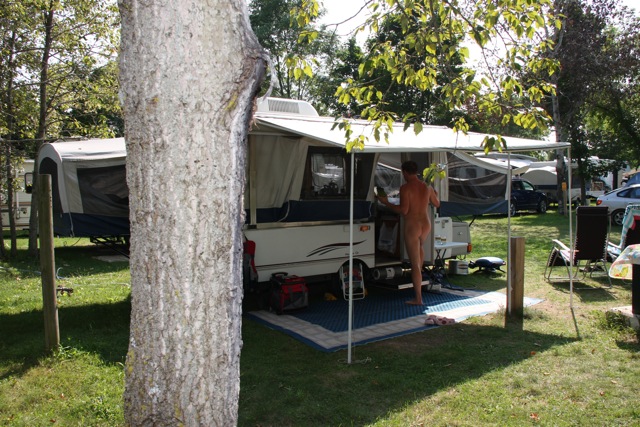 The success and associated growth of Bare Oaks Family Naturist Park have meant that for the last few years all of our year-round sites have been full. More than 65% of our members do not have a year-round site and many of them want one. We are sorry that we can’t accomodate everyone but expanding is both expensive and dependent on complex government regulations and approvals. We do keep 25 sites open for short-term camping. These sites could be filled with year-round campers tomorrow. But we keep them open to make sure that sites are available for the majority of members who do not have END_OF_DOCUMENT_TOKEN_TO_BE_REPLACED 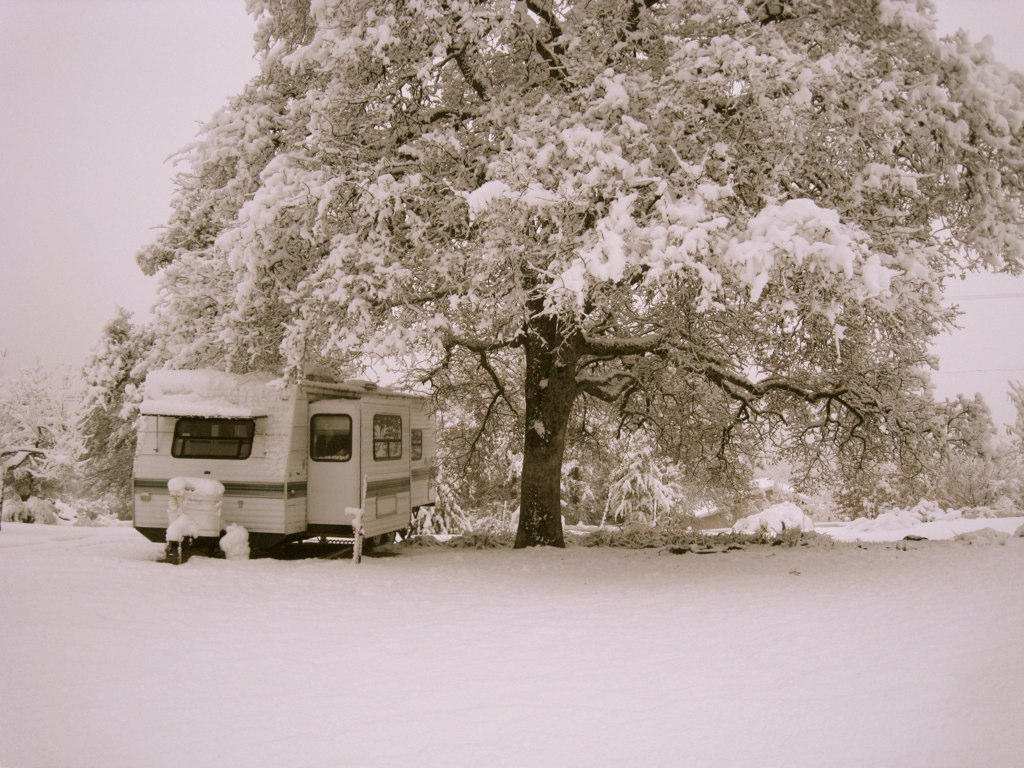 Woodall’s Family Camping Blog has a good article on how to prepare your recreation vehicle (RV) for the winter: http://blog.woodalls.com/2010/10/winterizing-your-rv-a-step-by-step-time-proven-system-to-get-the-job-done-right Photo by brentolson END_OF_DOCUMENT_TOKEN_TO_BE_REPLACED 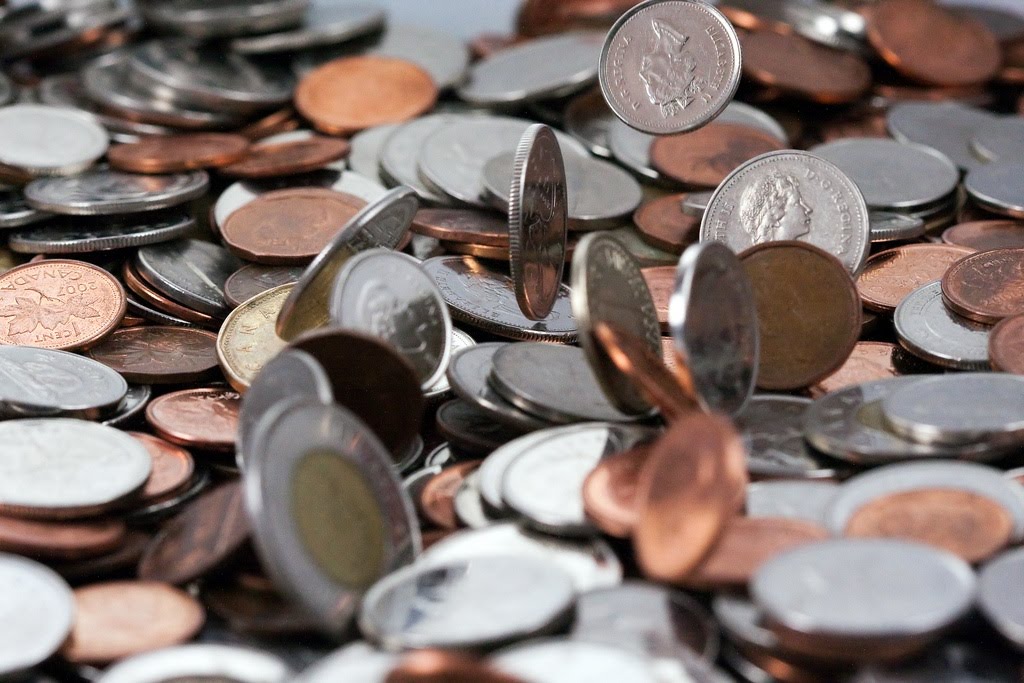 Photo by Coffeego Thinking of taking out a new membership? Planning a stay at Bare Oaks this summer? If you book before April 30th, you will save 8% !! That’s because the Canada Revenue Agency (CRA) has informed us that, starting May 1st, membership fees and camping fees are subject to the HST of 13%. (up to now, only 5% GST was applied) But we don’t have to charge the HST until May 1st even if the service will be delivered after July 1st. [Click here for all the gory details] So pay by April 30th and SAVE 8% !!!! END_OF_DOCUMENT_TOKEN_TO_BE_REPLACED