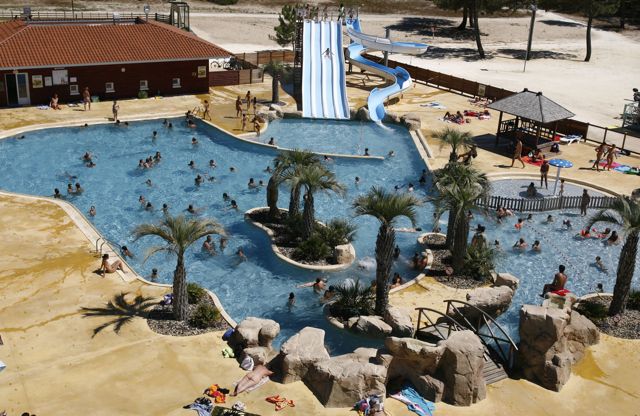 Based on the success of the 2013 trip to France, we decided to do it again! But by popular request, we are now offering more flexibility. This year you have the option 1 or 2 weeks at the CHM Montalivet and an additional trip to Paris is also an option. Airfare is no longer included to allow for multiple departure points and to give you more flexibility. (e.g. some people want to use frequent flyer points to get there)

The trip is once again being organized by one of our members, Pauline from Nakations.ca. 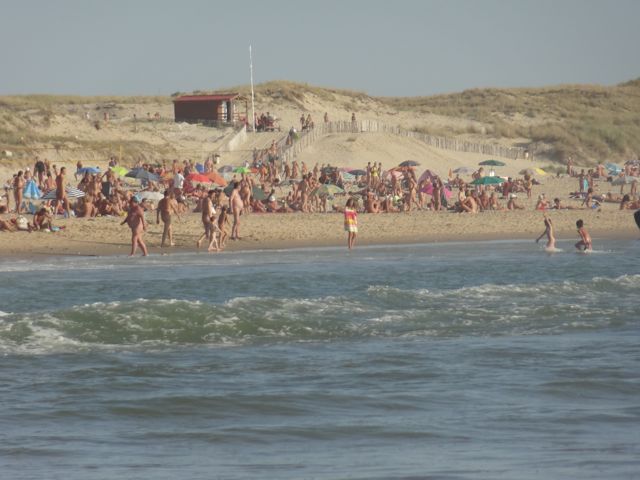 While the modern naturist movement is generally accepted to have started in Germany, it was France that perfected the large scale naturist resort. The combination of warm southern France, beaches on the ocean, and the French passion for vacationing naturally combined to create massive naturist resorts.

The oldest of these resorts is the Centre Helio Marin Montalivet – best known as the CHM Montalivet. With over 3,000 sites (tent, RV, cabins, and bungalows) and as many as 15,000 people per day, Montalivet is certainly one of the largest naturist resort in France. (you can listen to a podcast about Montalivet) The commercial centre in the middle of the resort has 22 shops and restaurants. 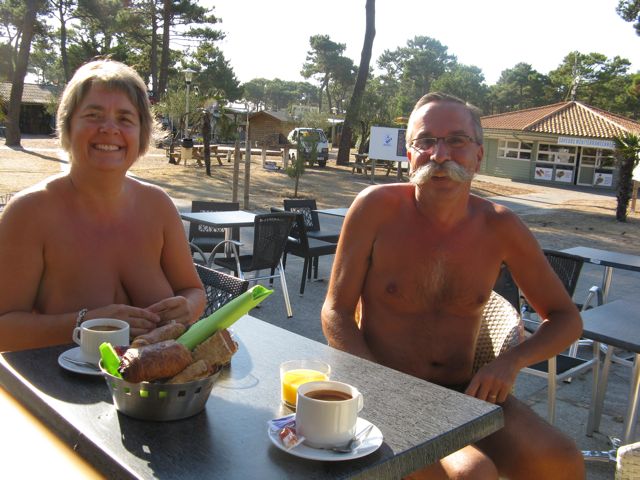 After World War 2, the naturist movement around Paris had quickly returned and was growing. Two of its leaders, Christiane et Albert Lecocq, realized that naturists needed a vacation destination. After a bit of searching, they ended up leasing some beachfront on the Atlantic near Bordeaux. Thus, the CHM Montalivet was founded in 1950. 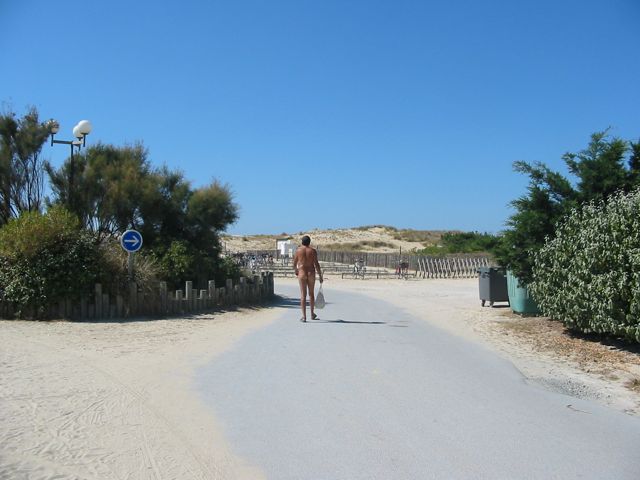 Now you have a chance to spend a week in the CHM Montalivet and experience European naturism! 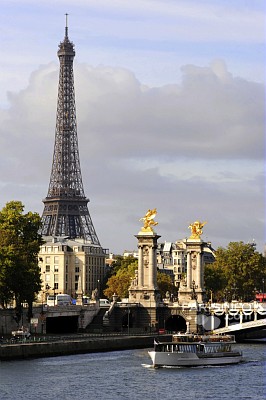 Photos, pricing and other details at: