The Passing of a Naturist Icon 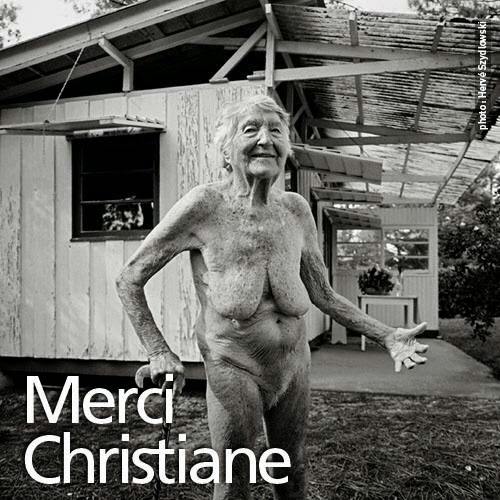 It is with deep sadness that the Fédération française de Naturisme has learned of the passing of Christiane Lecoq at the retirement home in Chatou (Yvelines), on Wednesday December 24. The funeral will be held on Friday January 2, 2015 at the Notre-Dame de Chatou church (Yvelines), place Ste Marie at 11h00 followed by the interment at the Carrières-sur-Seine cemetery where she will join her late husband, Albert Lecocq.

This news sends into mourning the naturist movement not just in France but worldwide. In fact, this venerable resident of Carrières-sur-Seine, native of Tourcoing, 103 year old (she was born April 6 1911), founded with her husband, Albert Lecocq, the
Fédération française de Naturisme on February 19, 1950 and the International Naturist Federation in 1953.

Aside from the creation of these two organizations that impact naturists around the world, Christiane Lecocq and her husband worked on the development of naturist values and their promotion. Notably, they created the sun club of Carrières-sur-Seine, the first sun and sea site in Montalivet, and then there was the first large naturist site at Île-de-France in Saint-Chéron…

It is also Albert and Christiane who created in 1949 the first national, specialized magazine, La Vie au Soleil, which is still published today. After having retaken the management in 1969, Christiane Lecocq continued the work that had been hers since the 1940s. “I remember Christiane very clearly who was my boss at La Vie au Soleil. She was a woman who was not afraid to speak up, proud of her convictions” remembers Yves Leclerc, vice-president of the French federation.

It was with pride that Christinae Lecocq attended every year the annual general meeting of the French federation of which she was honorary president and where she recently celebrated her centennial.

“If France is today the top naturist destination in the world, with 3.5 million followers, 1.5 million from France, she cannot deny that it is largely due to her!” added Armand Jamier, president of the Fédération française de Naturisme.

1944: Christiane and Albert create, in secrecy, the first sun club. In 1945, they settle in Carrières-sur-Seine and create the sun club of Carrières, which becomes the unavoidable location for national and international meetings.

February 19, 1950: Christiane and Albert create the Fédération Française de Naturisme and establish the concepts of naturism.

1953: Christiane and Albert create the International Naturist Federation to bring together all the federations which have developed in several European countries. [Editor’s note: the founding countries actually included more than Europe. The minutes of the 1st INF congress list the following 9 founding countries: Germany, Switzerland, Italy, Austria, Netherlands, France, UK, Canada and the USA.] 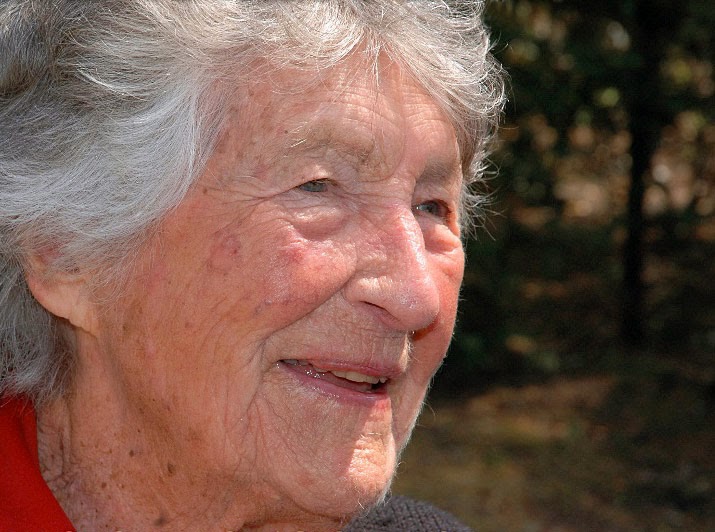