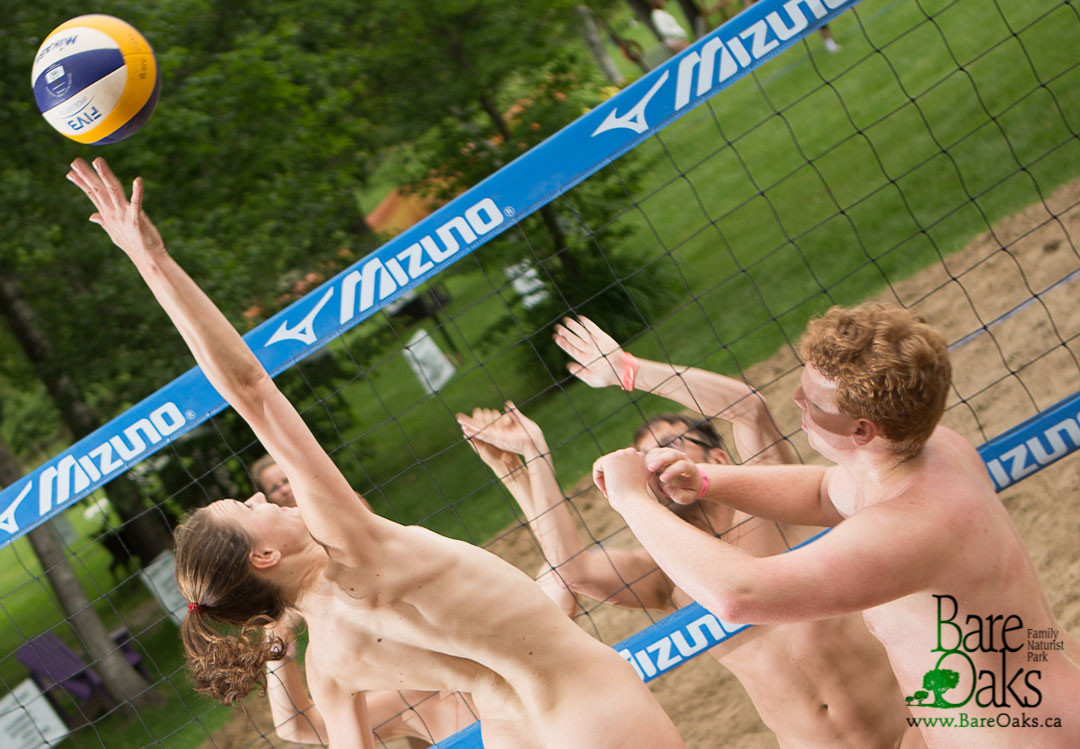 Based on current trends, the August volleyball tournament is almost certainly going to happen and we are planning accordingly.

But the Canada Day tournament is far more tenuous. Here is the situation:

The above facts suggests that the Canada Day weekend tournament won’t happen. However, there is a lot of pressure on the Ontario Government to open up faster. Other provinces (e.g. Québec, BC, and Alberta) are opening up much faster. Plus epidemiologists generally seem to agree that outdoor activities are safe. Just yesterday, the government moved up the opening of “professional and elite-amateur” sports. Can casual outdoor team sports be far behind?

So we are planning for the Canada Day volleyball tournament under the assumption that it will be allowed to happen. We understand that the authorization may not come until the week before Canada Day. But even if it does not come, it will still be a wonderful long weekend with many other outdoor activities.